New labour codes for a new India - is it impactful?

Atmanirbhar India is all set to implement ‘Minimum Government and Maximum Governance’ through the long-due and much-awaited labour reforms that the Parliament passed.

The Central Government codified the existing 29 laws into 4 codes.

Keeping the interest of workers across various sectors and industries in mind, the earliest labour laws were framed in the late 1940s in India. Since then, industries have evolved and so has the working environment.

Based on reports submitted by the National Commission of Labour, a unified set of labour codes has long been under discussion. In order to generate employment and ease the condition of doing business, these labour laws have undergone reformation in tandem.

The lawmakers feel that a standardized set of laws is the need of the hour. Policy objectives like social security, social equity, and overall uniformity across the organized and unorganized sectors are the major driving factors.

The 4 codes are a result of the amalgamation of the following laws: 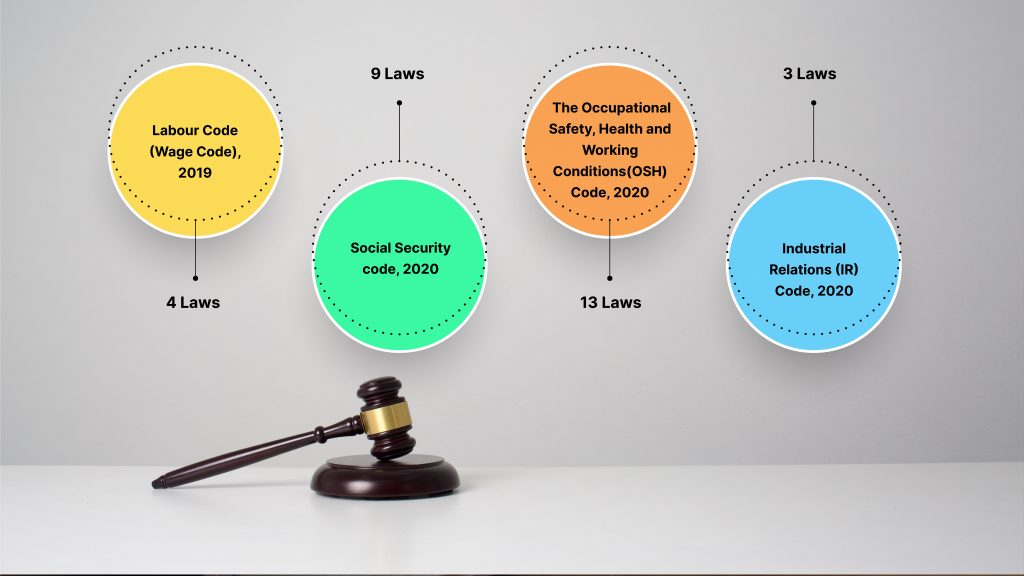 Let’s look at the impact these laws are likely to have when implemented.

Under this code, there will be:

Under this code, there will be:

Right of security to workers in all situations: OSH Code (Occupational, Safety, Health and

What are the benefits of codification? 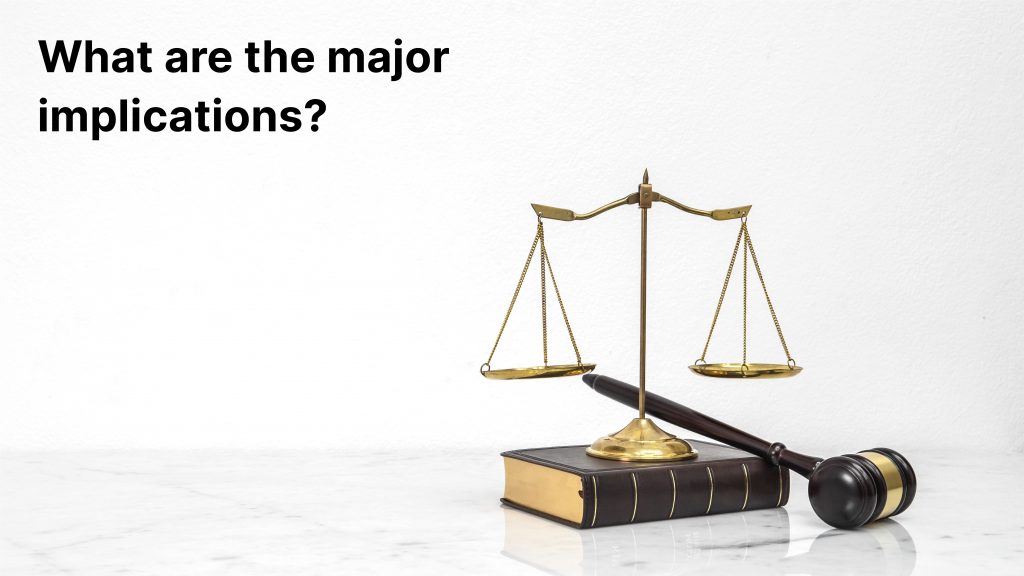 Let’s take a look at the major areas which would be impacted once these codes are implemented.

The term “wage” was previously an ambiguous concept. The Social Security code, 2020, and the Labour Code (Wage Code), 2019 will introduce a standardized definition of the term. This will now include all types of remunerations such as Basic Pay (BA), Retaining allowance (RA0, and Dearness Allowance (DA), among others.

They stipulate that the minimum basic wage should be at least 50% of the total CTC.

Under these new labour codes, offices and companies can have the flexibility to extend working hours from 7-8 hours per day to 12 hours a day. However, the total working hours permitted in a week remain unchanged at 48 hours.

So if one were to work 12 hours a day, their workdays would be capped at 4 days a week with 3 mandatory weekly offs.

Across industries, the maximum number of overtime hours has been increased from 50 hours (under the Factories Act) to 125 hours (in new labour codes) in a quarter.

What’s getting people excited is the prospect of a 4-day work week. But, it comes at the cost of putting in extra hours daily.

For an employee exiting an organization, the codes mandate that the payment of wages be made within 2 working days of their dismissal, resignation, removal, or retrenchment.

Since these new codes do not specify any salary limits and are applicable to all employees, the mentioned timeline is universal. However, certain state legislations do not include the condition of resignation while determining this timeline.

When will they come into action?

These codes were expected to be implemented and come into action from July 1st, 2022.

For these laws to be implemented, both central and state governments will be required to formulate rules.

According to the Union Labour Ministry, as of March 2022, 27 States/ Union Territories have pre-published the draft rules under the Wage Code, 23 for the Social Security Code, 21 for the Industrial Relations Code, and 18 for the Occupational Safety Code.

The implementation of these laws needs to be planned well. Irrespective of the size and scale of the organization, a phased implementation will provide adequate time to make suitable requirements for the changes to come.

Since a pan-India consensus is needed for these laws to come into effect, a number of code blocks are still to be won over. 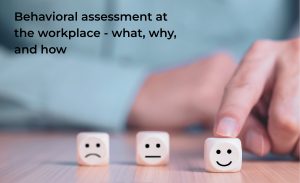 Behavioral assessment at the workplace – what, why, and how 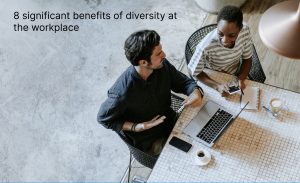 8 significant benefits of diversity at the workplace 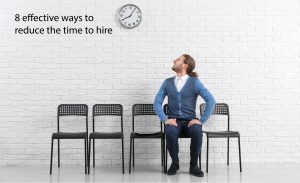 8 effective ways to reduce the time to hire 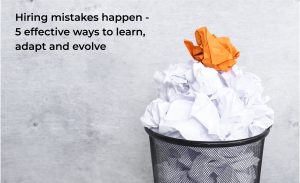 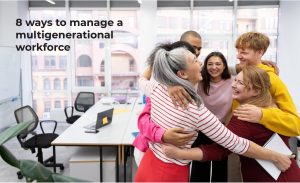 8 ways to manage a multigenerational workforce 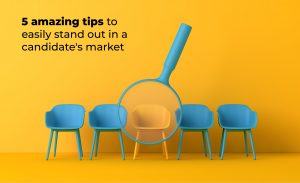